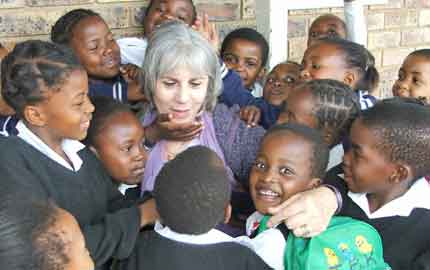 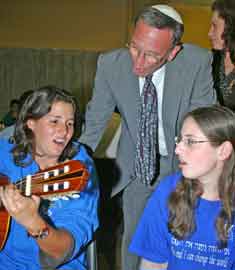 The SAUPJ is committed to promoting and strengthening Progressive Reform Jewish youth activities; Jewish education, both among children and adults; and the principles of non-discrimination in South Africa.

In addition, the SAUPJ provides financial assistance to prospective or actual Rabbinical students; to Progressive Reform Jews belonging to member congregations and associate bodies, who wish to study and/or train in religious educational or administrative programmes locally or abroad; and to Progressive Reform Jews to attend conferences locally or abroad.

The SAUPJ promotes and encourages liaison with all other Jewish organisations in South Africa for the advancement and security of the Jewish community.

Arzenu South Africa is an associate member of the SAUPJ.